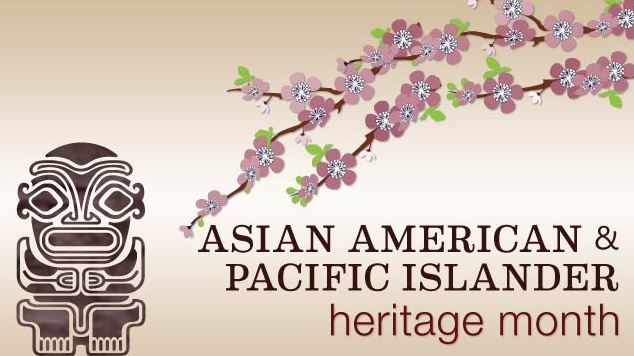 It’s the last day of 2021’s Asian American/Pacific Islander Heritage Month, a month that saw hate crimes against the AAPI community continue surging.  I was in San Francisco recently, and every second I was on edge.  Every person seemed a threat.  I looked around constantly, and checked reflections in every shop window to keep track of who was behind me. We can put up all the “I am not a virus” signs we want, but needing a scape goat is one of the greatest evils of human nature, an evil magnified in this particular country at this particular time when polarization is at its height and whites feel their supremacy slipping away.  Or at least being put in its place.

In my sermon “Pentecost Means No Supremacies” I tried to present a vision of society with no supremacies whatever, and said that the fall of supremacies like white supremacy or male supremacy would make whites and males freer than they ever thought they could be.  It’s a thought—a hope—I stand by more each day.  Supremacy takes a terrible toll on those oppressed, but also on those who fight to maintain their oppressor status.  They don’t often see their fight in these terms, of course, and not seeing it this way diminishes their grip on reality, leads them to follow demagogues and liars, and erodes their capacity to become more fully human.

On the day I preached this sermon, the Filipino members of our church took the lead, and I was preceded not only by a reading of the famous chapter in the Book of Acts by Kloie Valdez, but by Ann Louise Natale singing one of the Philippine’s great patriotic songs, “Bayan Ko,” My Country.  Written in Spanish during the Philippine-American War* by the revolutionary general Jose Alejandrino, it was originally titled “Nuestra Patrina.”  The aftermath of the war was U.S. occupation.  Three decades later the poet Jose Corazon de Jesus translated it into Tagalog:

Her beauty and grace
Tempted the Foreigners
My country, they enslaved you
Gave you endless suffering

Even a bird that flies free
Will cry once caged
My country, they enslaved you
Gave you endless suffering

CHORUS
Even a bird that flies free… 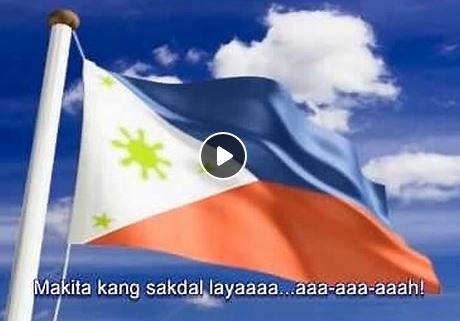 As I explained in the notes to my sermon “Pentecost Means No Supremacies,” I cut Ann Louise’s rendition of “Bayan Ko” short because when she was singing, the backing track she was singing to became, for some reason, virtually silent.  Clicking on the picture to the left will take you to a version by one of the Philippine’s most popular singers, Freddie Aguilar.

It’s not a song where the oppressed wants to punish the oppressor.  Oppressors fear that greatly, partly to hide their own guilt, but that’s rarely upper most in the mind of the oppressed.  “Bayan Ko” is a song full of longing and grief just to be free and to enjoy the beauty one can still see despite the brutality. True lamentation on both sides—that’s one of the things it takes to begin breaking the tyrannical, soul-crushing bond between oppressor and oppressed, freeing both sides to pursue a greater humanity. “Bayan Ko” presents one side of the lament as clearly as any song ever has.

♦  Go to Writing About the Philippines, a reflection on and index to what I’ve written about my birth country on this site.  And hear what might be the most popular song ever both in the Philippines and to come out of the Philippines: Freddie Aguilar’s “Anak”  (“Child”).  This version doesn’t have all the translation, but there are plenty of places to find that if you’d like.

*  For more on the Philippine-American War go to “U.S. Returns Belangiga Bells.”