How Holy Was Jesus?

Posted on December 7, 2020 by Richard Guzman 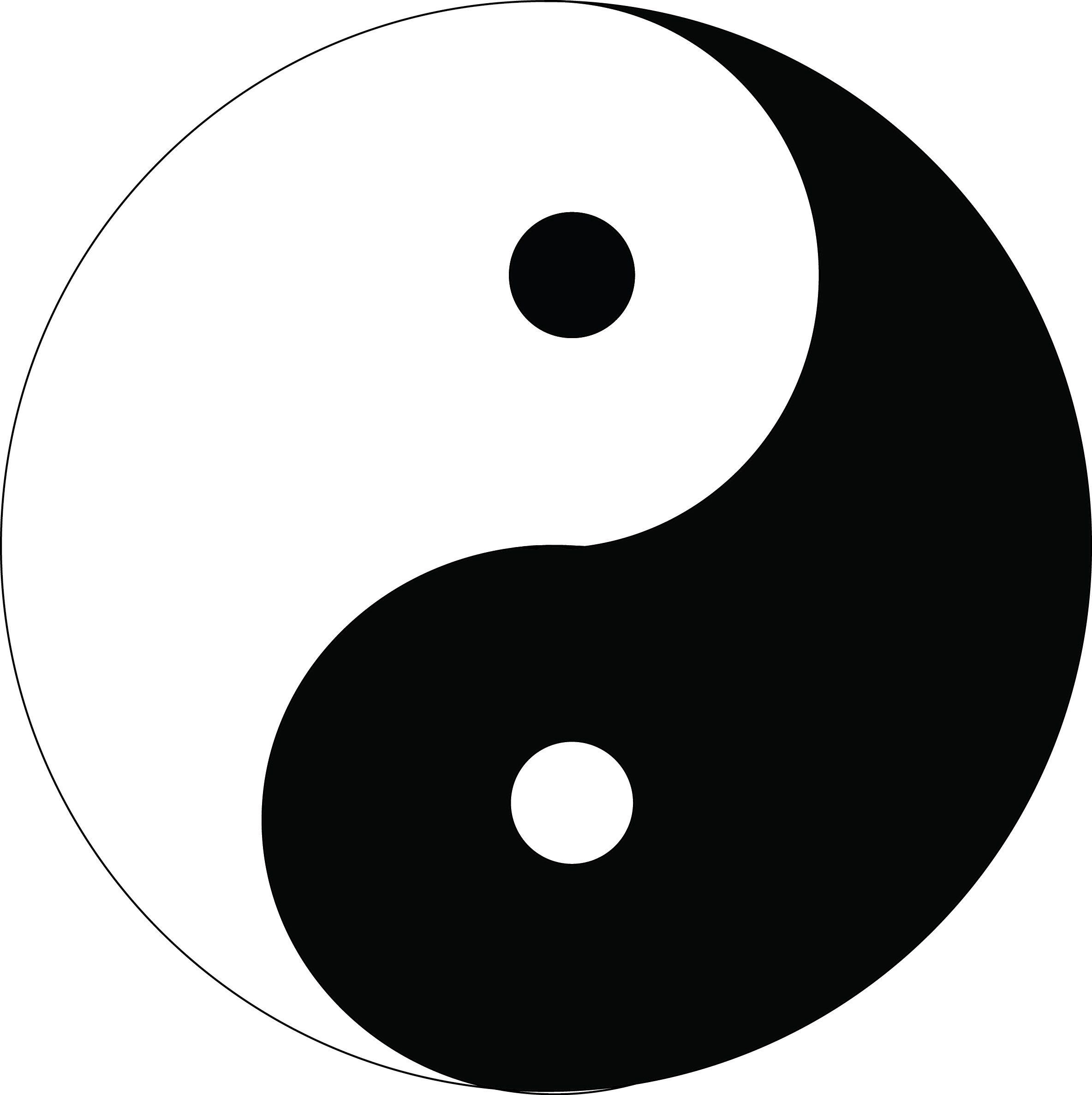 The VIDEO below is of a sermon I preached on November 15, 2020.  It explores just a few of the ideas in the talk I gave at the launch of the CPRES (Clergy Peer Reflection and Engagement Series) pilot program about a month earlier.  CPRES seeks to help pastors in the Northern Illinois Conference of the United Methodist Church preach about anti-racism and lead anti-racist actions in their communities.  It’s a difficult job, being an anti-racist pastor, especially in congregations and communities that don’t think race is an important issue, that think racism is over, not a problem, and we should just stop talking about it.  There are lots of communities like this, but few things in the U.S. could be further from the truth.  Still, I’ve said it so much it might as well be my mantra: Americans would rather talk about anything—anything—but race.  That’s one of the reasons for its stubborn, destructive, shameful persistence.

At the beginning of the post accompanying the VIDEO of my CPRES talk (which you can read and watch HERE) I said, “Christian theology has white supremacist leanings.”  As complex as racism and white supremacy is, one of their most crucial roots is simple: especially in the West, white is the color of goodness, purity, and holiness, while black is the color of badness, contamination, and sinfulness.  The sermon below explores this briefly, and does so with only brief nods towards race because black and white thinking underpins so much divisive, negative thinking beyond race, whether in the large arena of politics or even the smaller arenas of personal relationships. 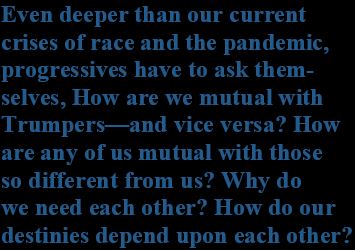 Black and white thinking also underpins our traditional conception of holiness.  The word holy comes from the root words meaning to “separate” or to be “set aside,” divided from the profane world, the world most people think of as dirty and evil.  So I ask the question, How holy was Jesus?  The answer is, Not very!  People were always after him for NOT separating himself from the world.  Instead, for most of his ministry he hung out with people polite, holy society were contaminated morally and physically.  What’s more, as we approach the Advent Season of this extraordinary year, we can reflect that the very concept of the Incarnation could be seen as a rebuke of black and white thinking.  The “holy” spirit incarnates itself, joins itself with, the flesh—something normally seen as unholy.

Is there a way out of black and white, holy/unholy thinking?  This is hardly a new thought.  It’s been thought about by many people for a long, long time, and we have in the ying/yang symbol—the Taijitu of Taoism—a good visual to start from.  We also have Martin Luther King, Jr.’s famous lines in “Letter from a Birmingham Jail,” which speak of all of us being “caught up in an inescapable net of mutuality, bound in a single garment of destiny.”

These lines are particularly pertinent for this tumultuous year of 2020, when so many people have acted in ways that deny this mutuality.

How can black and white be seen as a mutuality, not as a hard and fast division.  How can holiness be seen in mutuality terms as well.  Even deeper than our current crises of race and the pandemic, progressives have to ask themselves, How are we mutual with Trumpers—and vice versa?  We have to ask ourselves how we are mutual with anyone who is so different from us.  Why do we need each other?  How do our destinies depend upon each other?

In the VIDEO below, I use Jesus’ Parable of the Ten Talents to shed a little more light on these crucial questions.

♦  OTHER SERMONS (most with VIDEO):  “Pentecost Means No ‘Supremacies,’” “Sacred Doing,” “Elijah: The Growth of a Prophet,” “Searching for Prophets,”  “Who Do You Stand With?,” “It’s Not What You Know, It’s Who You Know: A Baccalaureate Sermon,” “Three Things to Stop Saying,” “Servants Know First,” “Everything’s OK?” “The Quiet After Easter.”