Image and the Feminine Self 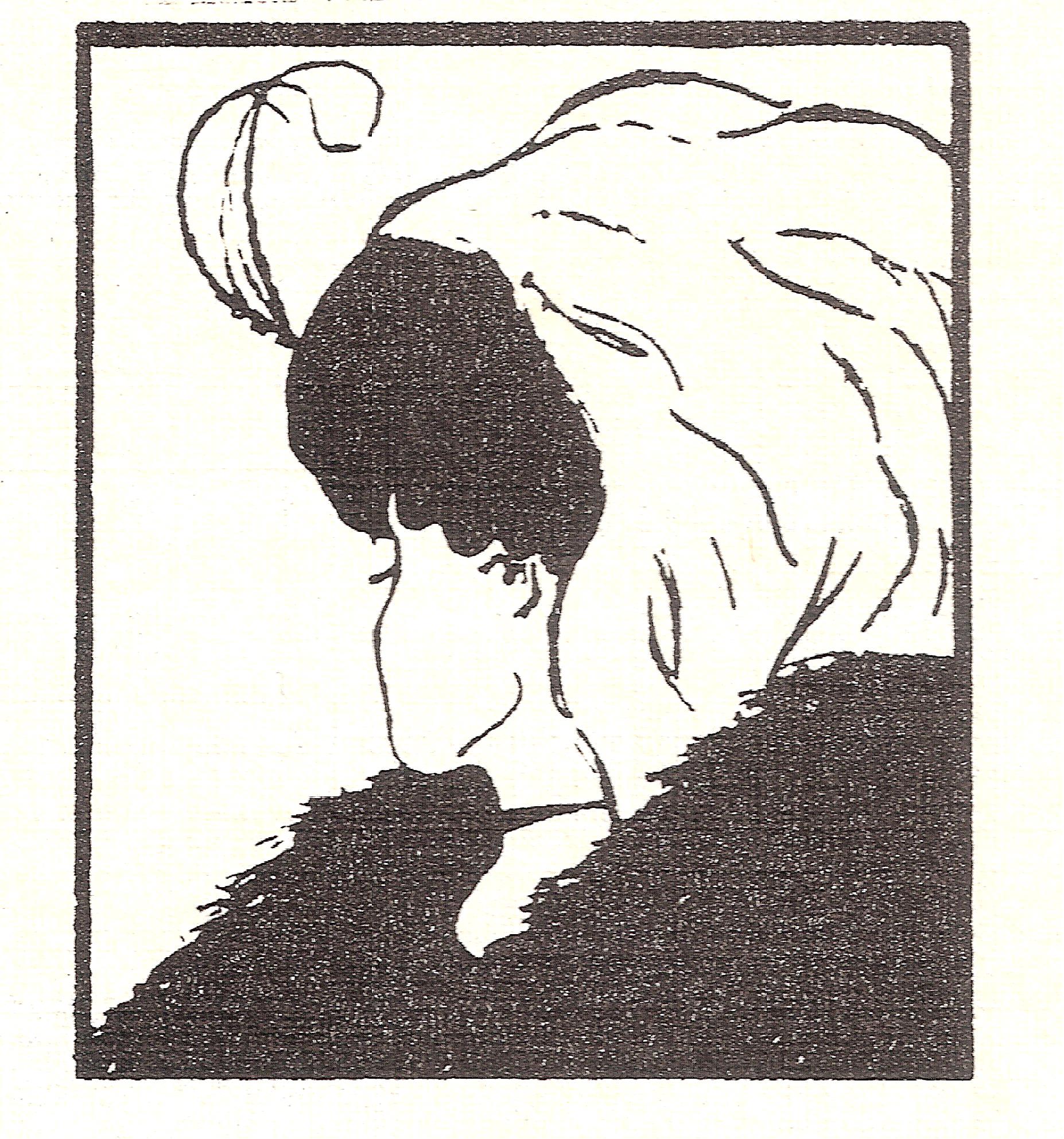 Over thirty years ago, from April 1-3, 1991, we held one of the largest and most successful conferences in North Central College’s history.  As head of the Visiting Lecturer/Cultural Events Committee and the Master of Arts in Liberal Studies, I helped coordinate a conference committee of eleven other faculty and staff from Counseling, English, philosophy, computer science, sociology, music, and psychology.  Seven students, plus student groups from the American Marketing Association and Pre-Professional Programs also played a major role, as well as a dozen people from the community.

Subtitled “A Gender Studies Conference for Women and Men,” it tackled issues which have remained central to our struggles over gender roles and the family up to this moment, a fact which is at once gratifying and sad.  How far have we come, really?  Those issues were best embodied by our two featured speakers, Harvard’s Carol Gilligan, and Evergreen State’s Stephanie Coontz, authors of ground breaking works on gender psychology and gender sociology focusing on the nature of the family.  Carol Gilligan’s In a Different Voice: Psychological Theory and Women’s Development explained how psychology’s largely male 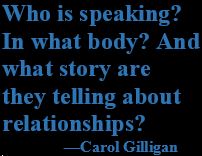 lens had persistently and systematically misunderstood women’s personal and moral growth.  “It has the charge of a revelation,” wrote a reviewer from Vogue magazine. “She flips old prejudices against women on their ears. She reframes qualities regarded as women’s weaknesses and shows them to be human strengths.”  That the beauty-celebrity-fashion mag paid so much attention testified to how much the book impacted the general public, and began the widespread discussion of reframing how we see the very definitions of what it means to be “a woman,” “a man,” “a human being.”  Her 7:30 p.m. featured speech on April 2nd was called “Joining the Resistance: Psychology, Politics, Girls, and Women,” and, though girls and women were of course central, the repercussions of her ideas can be seen in the growing efforts today of changing the way we raise boys so they become less destructive and self-destruction men.  The line I remember most was her saying, “When we listen to a person we need to ask, Who is speaking? In What Body? And what story are they telling about relationships.

Stephanie Coontz had written two ground-breaking books:  Women’s Work, Men’s Property: The Origins of Gender and Class, and The Social Origins of Private Life: A History of American Families 1600-1900.  A year later, 1992, she would popularize many of her ideas in her widely-read, widely-regarded The Way We Never Were: American Families and the Nostalgia Trap, with the oft-quoted line: “Leave It to Beaver was not a documentary.”  In her April 1st talk “Images of the American Family” she revealed how much current debates about the future of the family are often based on serious 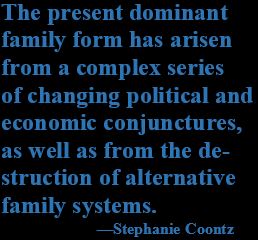 misconceptions about its past.  In The Social Origins of Private Life she had documented how the dominant family form, the “nuclear family,” grounded in close personal relationships, was also based on domestic consumption of mass-produced goods.  It had, as well, blinded us to other rich, alternative family forms, like Native American kin groups.  Her work remains central to debates about family life in America.  I was not really shocked, for example, when the Atlantic made David Brook’s piece “The Nuclear Family Was A Mistake” the cover story of its February 2020 issue.  The popular columnist’s summary heading was: “The family structure we’ve held up as the cultural ideal for the past half century has been a catastrophe for many. It’s time to figure our better ways to live together.”

In my copy of The Social Origins of Private Life, Stephanie Coontz wrote, “Thanks for your incredible hospitality and please let me reciprocate soon.”  I’ve never taken her up on that, though getting to know her and Carol Gilligan better is one of my enduring memories.  As is this one.  A week or so before the conference I happened to rashly open a door in the building the conference would be held in, and found myself in a planning meeting of some of the conference committee members, all women.  I was shocked to have barged in and felt unwelcomed until Madeleine Van Hecke, from psychology, said, “Oh, it’s ok! Guzman’s an andro-male.”  I refused their hearty invitations to come in and sit down. I was at the wrong place, I said, which was true.  But to this day the andro-male description still shocks and embarrasses me a little.  I’m sure it was a compliment, wasn’t it?  My continued uncertainty shows how stuck I still am in the men-are-men and women-are-women mind set.

♦  Go to the lead post in my personal history of significant persons and conferences I helped bring to North Central College. 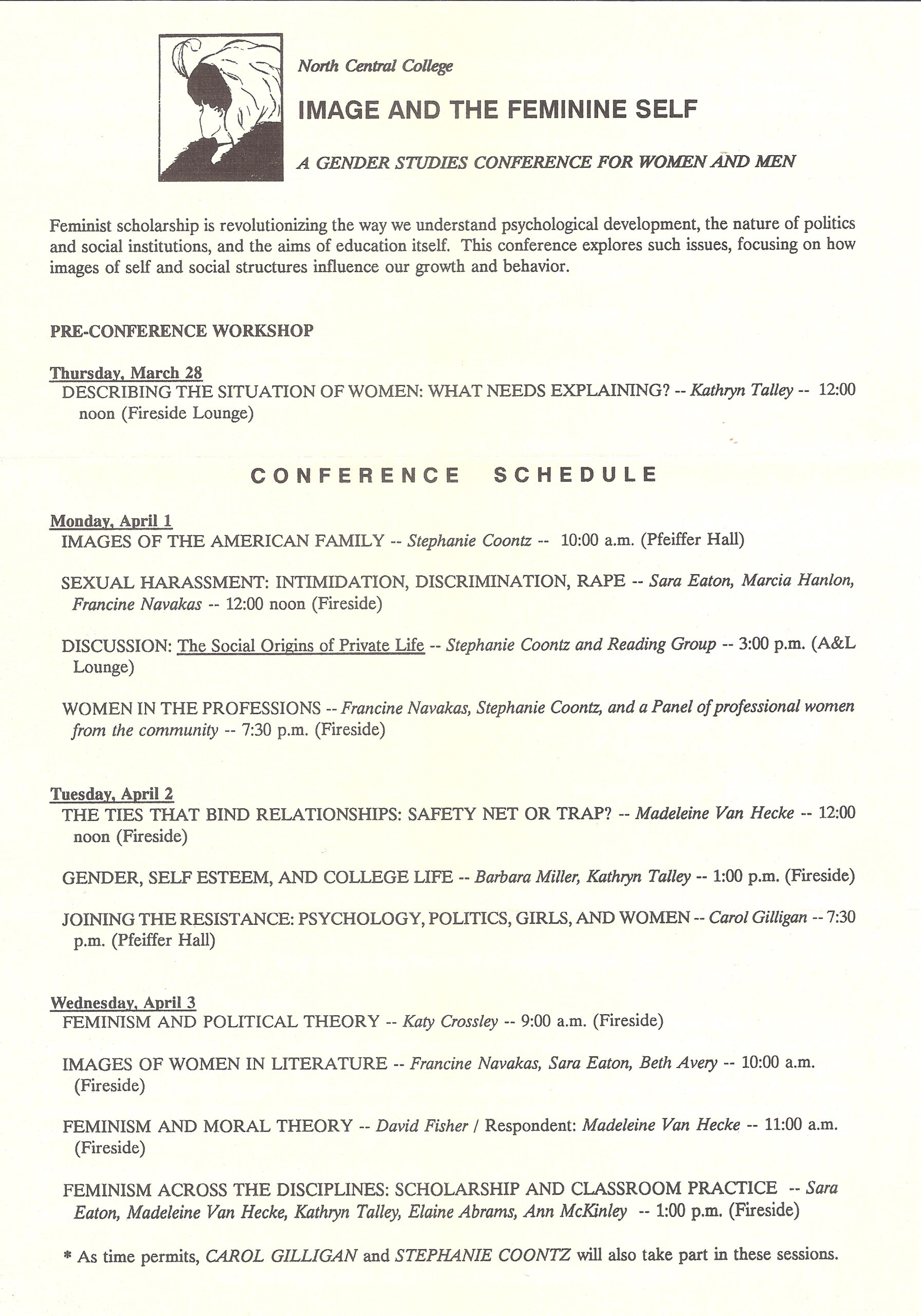 This entry was posted in Social Change and tagged Cultural Events at North Central College, David Brooks, Image and the Feminine Self. Carol Gilligan, In a Different Voice, Stephanie Coontz, The Nuclear Family Was a Mistake, The Way We Never Were. Bookmark the permalink.