Notes on Space and Growth 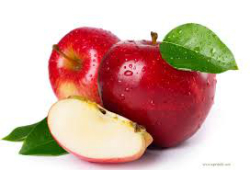 This article is part of a series on The Arts of the Essay.

Bonnie Rough’s “Notes on the Space We Take” may be my students’ all-time favorite essay. (You can read it HERE.)  A term later, a year later, they all remember.  “Yes, that essay, about the hermit crabs, and RV’s, and fish tanks. I loved it! It was so random”—this last phrase being one I’ve often heard applied to friends: “I love him. He’s so random.”

This commentary on her “Notes” is the first of several pieces I’m writing on The Arts of the Essay, and in the series’ lead post this feeling of randomness—like the randomness of a wonderful conversation with a friend—is one of the main features I note about many great essays. That random-feeling surface, however, often co-exists with an underlying structure that’s fairly tight, a structure often not apparent, but once you notice it you realize why the essay is so great, why it stays with you so long.  The tension between the sometimes loosey-goosey surface and the stricter structure beneath is one of the things which gives the essay substance. 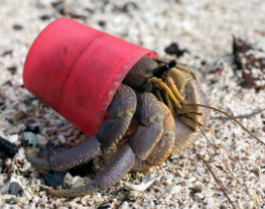 Bonnie Rough’s essay begins with this sentence: “The womb is the smallest place in which a human being may live.”  It then proceeds to talk about babies weighing between 7-8 pounds—“about the same as a gallon of milk”—and by the end of this first section we’ve talked about Buster Keaton, “a world-record setting paddle fish caught in Montana in 1973,” the height of a newborn giraffe, before in the next section she talks about hermit crabs, then RV’s, then how NASA uses apples to illustrate how much usable land we have—with a side note on the Biltmore Estate, America’s largest home—then how to calculate how many fish you can safely put in a fish tank, freak shows featuring tiny people, hairy people, legless people, albinos, before she ends talking about claustrophobia.  It’s wonderfully interesting—and seemingly random, until you catch her last two sentences, and you hear an eerie echo of the essay’s very first one: “The tiniest coffin available is made for premature infant deaths. It is 10 inches long and 5 inches wide.”  These send you back to look for deeper structure…and you find it. 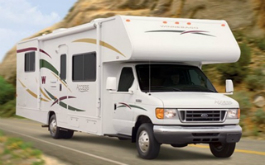 Bonnie Rough divides “Notes on the Space We Take” into eight sections which mirror each other.  Section 1 clusters notes about the space we take up at birth, which mirrors Section 8, which clusters notes about the space we take up at death.  Section 2, about hermit crabs, finds its mirror in Section 7, where she talks a lot about small people.  Section 3, about RV’s not only finds a mirror image in Section 6, a section titled “The urge to migrate is deeply rooted in human ancestry,” but also ties back to hermit crabs, who not only migrate from home to home, but, if you think about it a second, their shells also resemble RV’s.  In Section 4 she explains how NASA uses the metaphor of slowly eating and peeling away an apple to illustrate how much arable land earth contains.  Turns out it’s just the skin of 1/8th of the apple. Turns out, in the next section, Section 5, that how we usually calculate how many fish can fit in a tank—one gallon per inch of fish—is pretty useless.  So she provides formulas she got from three scientists, one of which is for “peaceful fish:” L (length of tank) = FL (maximum expected fish length) x 4. 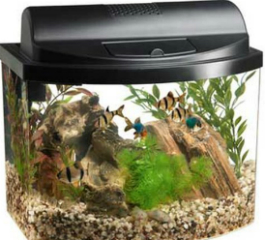 The essay’s center sections, 4 and 5, not only mirror each other, but also tell us something that reverberates throughout the entire piece: between birth and death we really have very little space to live in and grow on, but if we calculate realistically we can get in as much life and growth as possible.  How? Migrate.  Get out in the world, see things, travel through as much space as you have.  Don’t let your “homes”—your routines, the normal way you see things—pin you in.  The Biltmore Estate, large as it is, isn’t big enough for the human spirit.  If you think it is, you’re prematurely dead.  True, it’s a pretty big coffin, but a coffin nonetheless.

♦  Go to the Lead Post in the series The Arts of the Essay.

This entry was posted in Writing and tagged Bonnie Rough, Notes on the Space We Take, The Arts of the Essay. Bookmark the permalink.