Racism hurts whites deeply, down to the core of their identity, which is what Dr. Hendrik Pieterse addresses in the VIDEO below.  A white African who grew up in Namibia under the rule of South African apartheid, Henk gave the talk below during the opening session of the CPRES (Clergy Peer Reflection and Engagement Series) pilot program launch on September 15, 2020.  CPRES aims to help clergy in the Northern Illinois Conference of the United Methodist Church speak about racism in the pulpit and lead anti-racist activity in their congregations and communities. 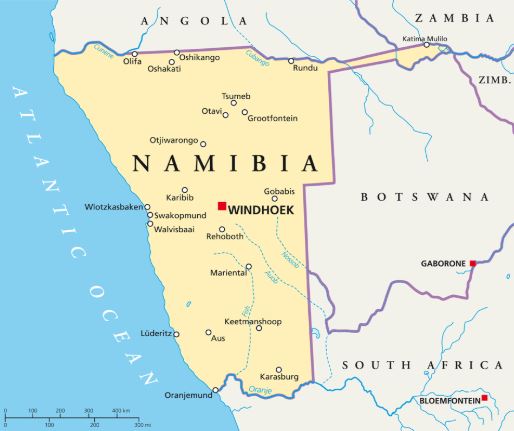 But before getting into the depths, I wanted to start with something more common and every day, which I consider just as important as what’s “deep,” because the two are, in reality, inextricably linked.  One of the many ways racism hurts whites is just because it keeps them from being everyday friends with blacks and other people of color. Diversity works to enrich and regenerate every aspect of life.  In business, for example, we know that diverse teams just function better, working more effectively, insightfully, and creatively.  In terms of your friends, if they’re not diverse enough then each day you will get more squeezed down because your view of the world, your opinions, your aspirations come through such a limiting network of people who are pretty much like you. It may feel safer, but it’s an impoverishing situation.  You don’t grow, and your world stagnates and shrinks.

I was the other speaker at the CPRES pilot launch (see below), and as Henk and I talked about what we were going to say, I asked him what the blacks on his family’s farm in Namibia thought about this or that situation, this or that mode of thinking.  He replied that to his great shame he didn’t know because it never occurred to him to simply ask them.  That just wasn’t done, so the everyday conditions of their lives, their everyday thoughts, were unknown to him, and with that he lost a chance to expand his world by simply knowing another human being different than him.  His video below shows that this shame and shrunken perspective hurts and haunts him to this day.

As the CPRES Planning Team, of which Henk and I are a part, structured this pilot program, we worked on many things, including goal statements like this: “To learn about the history, stories, and trauma done to communities of color due to racism.”  I wrote the team: “Though these communities of color must remain central, I think it’s also important to acknowledge that perpetrators of racism, both conscious and unconscious, also suffer significantly in their own way.  For one thing—just one—they spend lots of psychic time denying their racism, shutting themselves off from the reality of their humanity, being therefore unable to deepen that humanity, and often becoming more monstrous as a result.”  This is not at all to equate the suffering of white people to the suffering of people of color at the hands of whites, but to say that whites also hurt themselves, and that hurt makes them take it out on people of color—and women—even more.  It makes them less human, a condition which is one of the greatest drivers of racism.

Writing in 1951, James Baldwin said, “Our dehumanization of the Negro then is indivisible from our dehumanization of ourselves: the loss of our own identity is the price we pay for our annulment of his. Time and our own force act as allies, creating an impossible, a fruitless tension between the traditional master and slave.  Impossible and fruitless because, literal and visible as this tension has become, it has nothing to do with reality.”  Nothing, that is, because as Martin Luther King, Jr. would write in his iconic “Letter from a Birmingham Jail,” “We are all caught in an inescapable network of mutuality, tied in a single garment of destiny.”

Our difficulty in understanding these words begins in the everyday reality of a separation that blocks our everyday friendship.  American whites keep American blacks, as well as other people of color, at arms length, treating them as social phenomena.  Therefore, to paraphrase Baldwin slightly, “They are a social and not a personal or a human problem.”  They don’t know blacks as real people, even friends, which keeps all our anti-racist activities and good intentions safely impersonal, a condition that protects us from having to dig deep into our souls to discover how small racism has made them.

♦  Watch my talk at the CPRES pilot launch HERE.